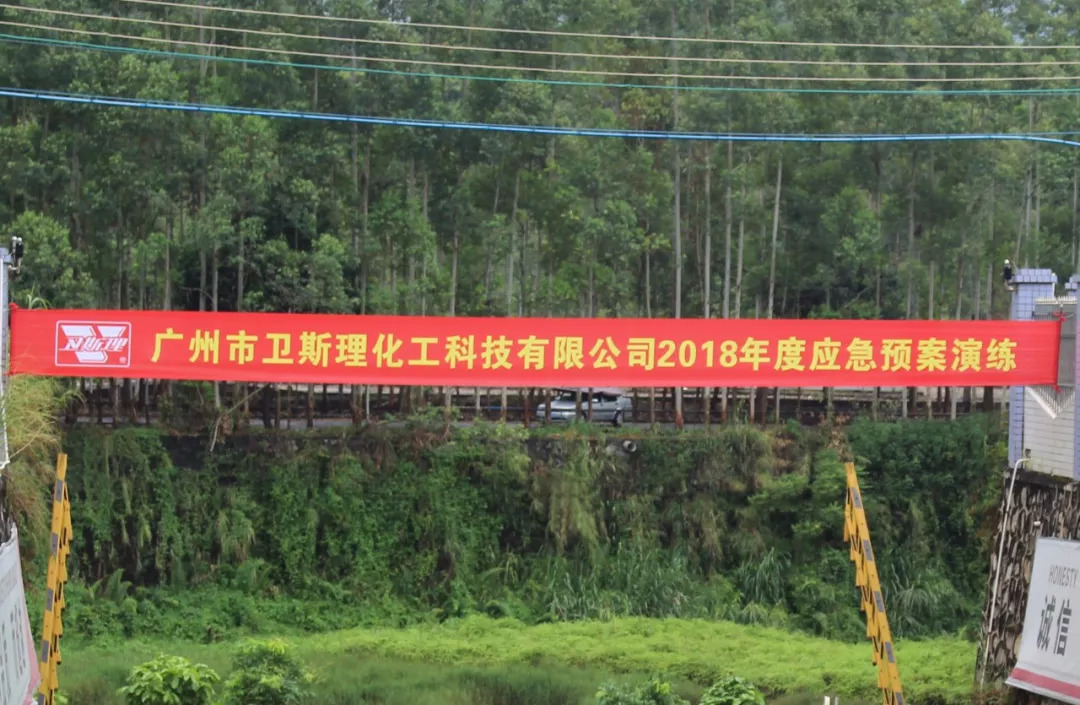 In the solvent tank area, a tank truck is putting flammable liquids into the tanks, Two members start their work for connection . Tanker driver and operator are monitoring on spot

Soon came strong odor, staff get hurt by fire due to the flash explosion which is caused by dry weather and antistatic effect. 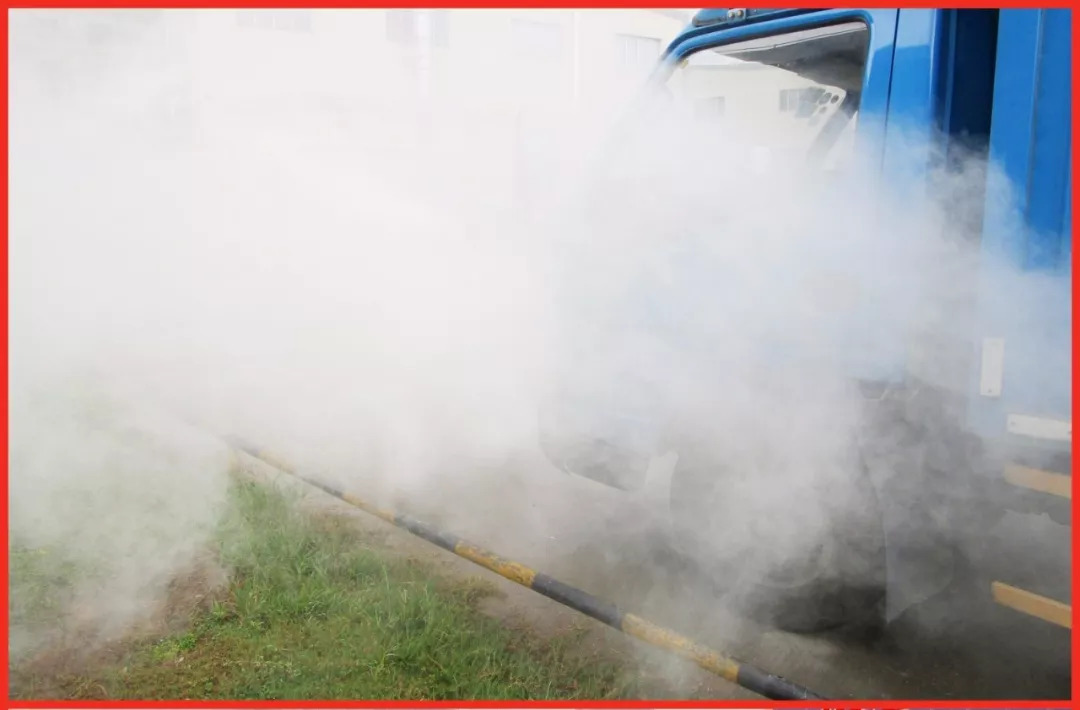 Tanker driver and operator found the situation and put out fire for staff A who are being on fire by use fire extinguisher nearby. and Help him up together. At the same time ,Staff B report the situation to people who on day duty .Staff A sent to safe place for rescue by tank driver . operator and staff B continue use extinguisher stop fire 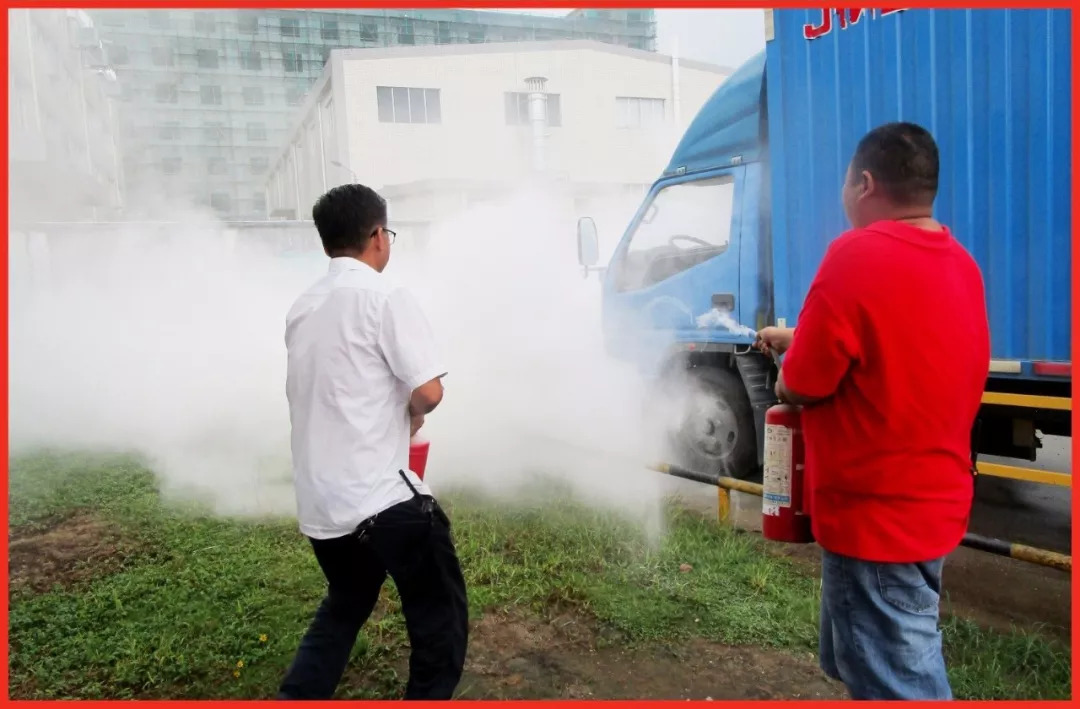 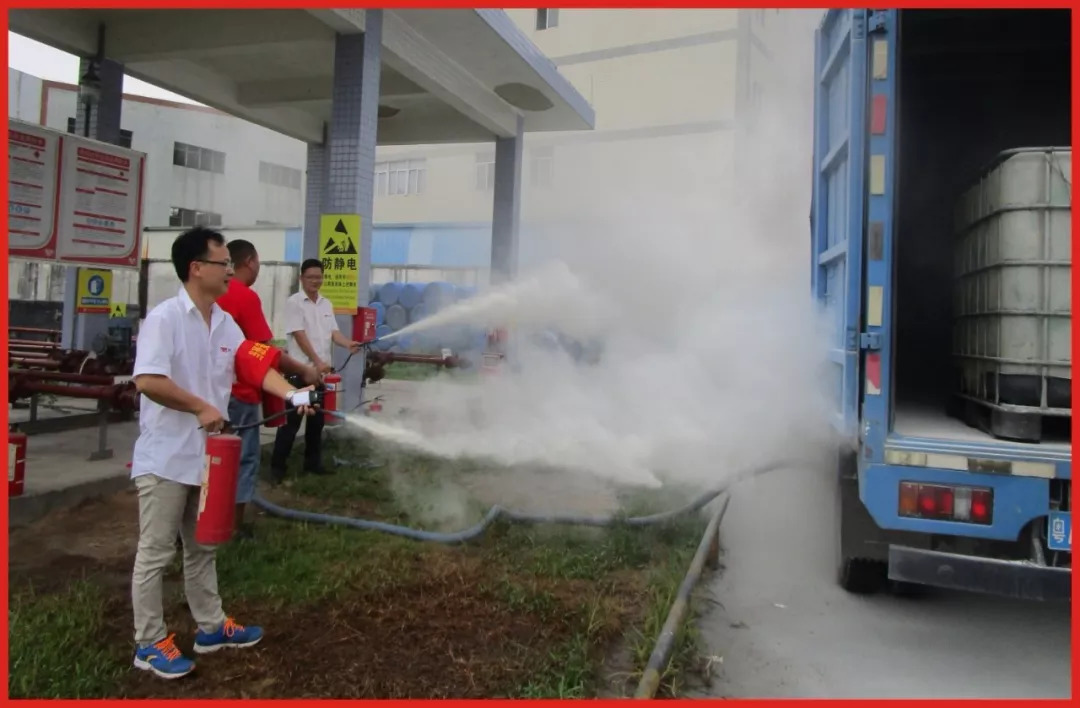 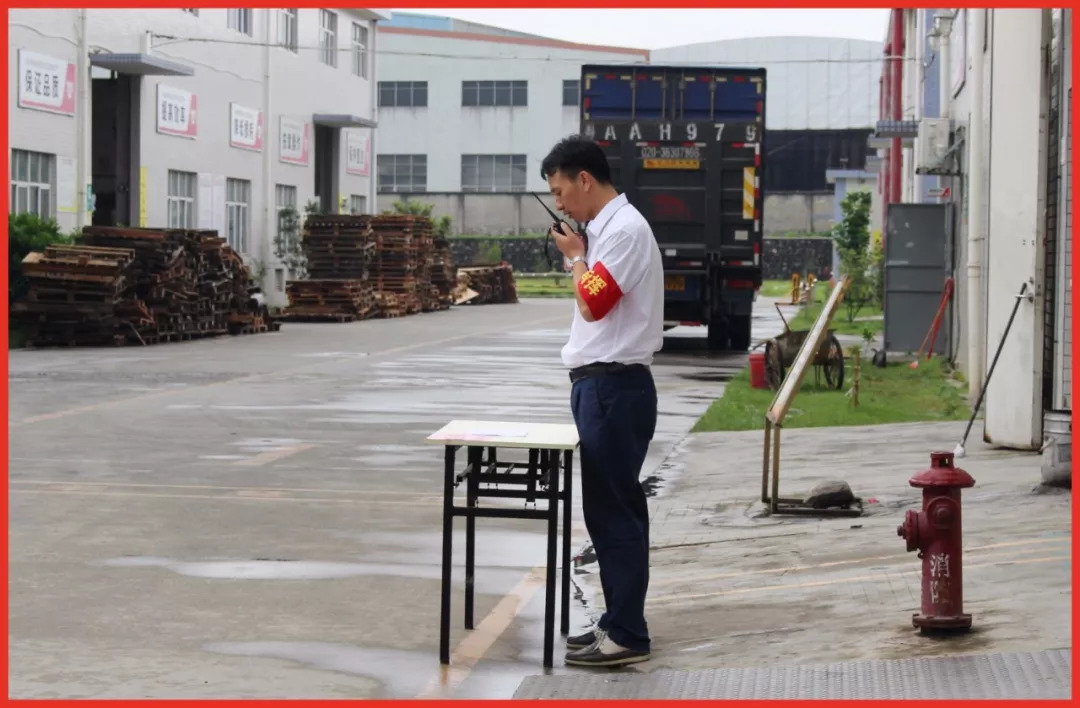 The evacuation group report to the General manager，

And immediately evacuate staff to the designated venue  and  nose count 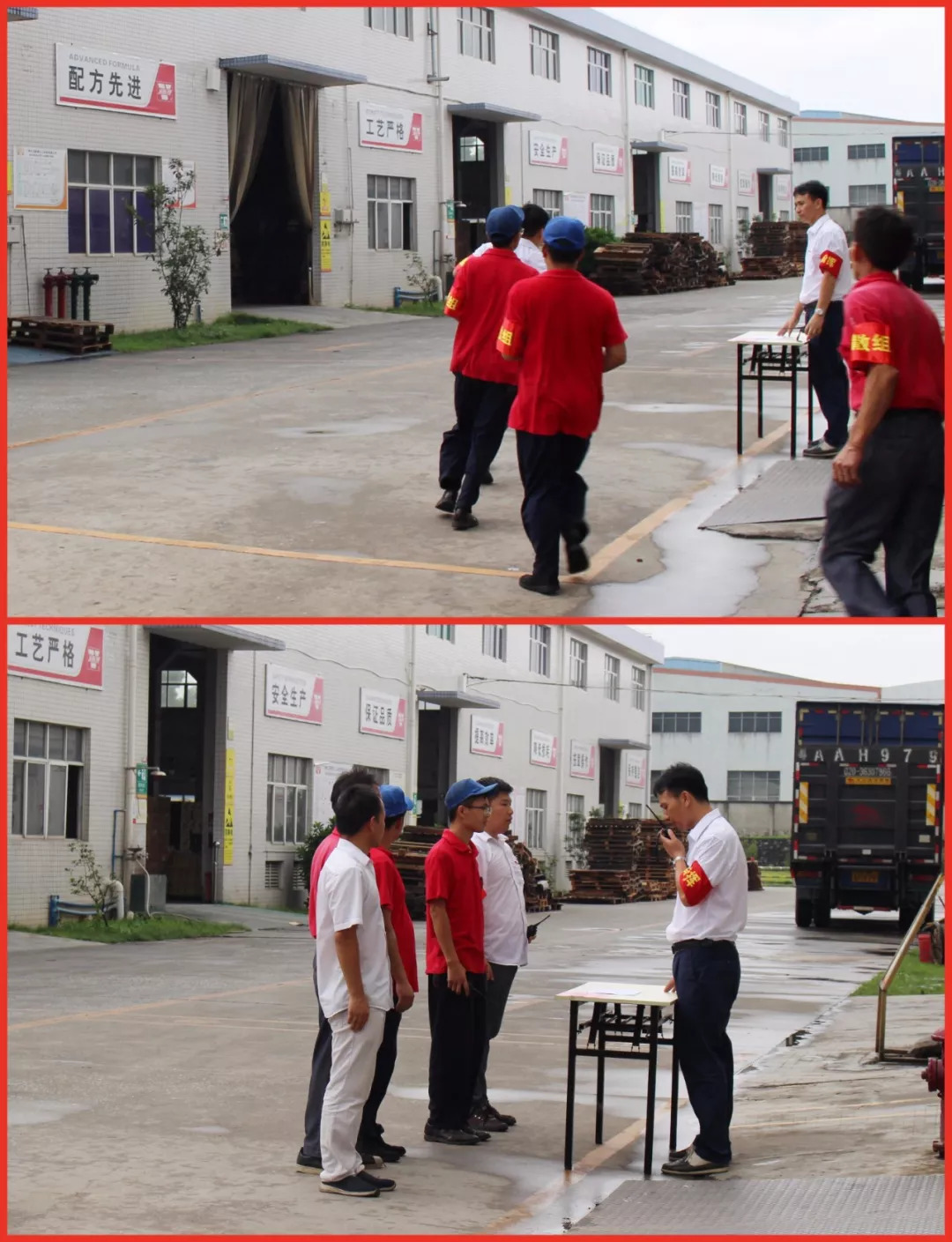 Soon fire stop group reported to the General manager.And immediately  go to the site  to put out the fire 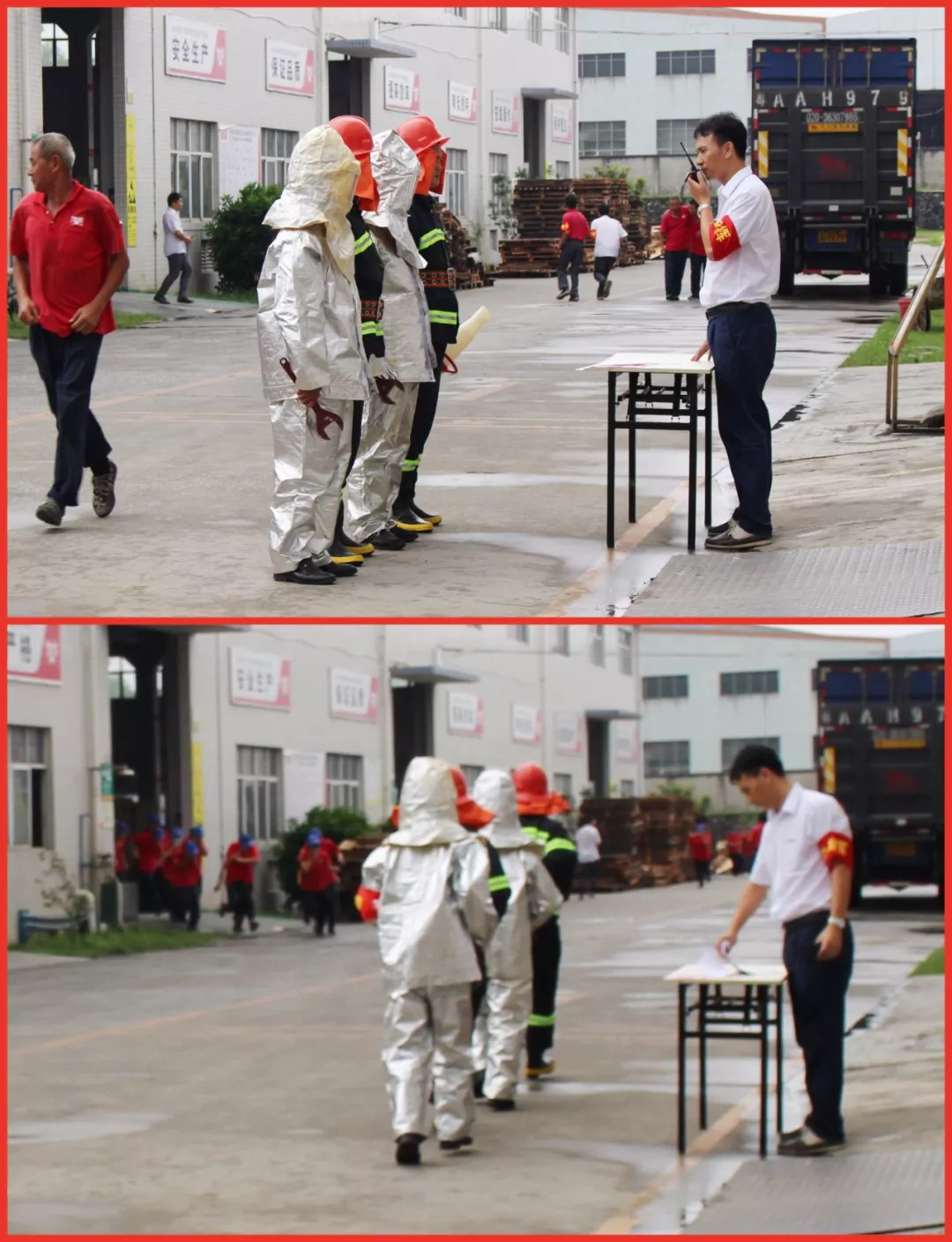 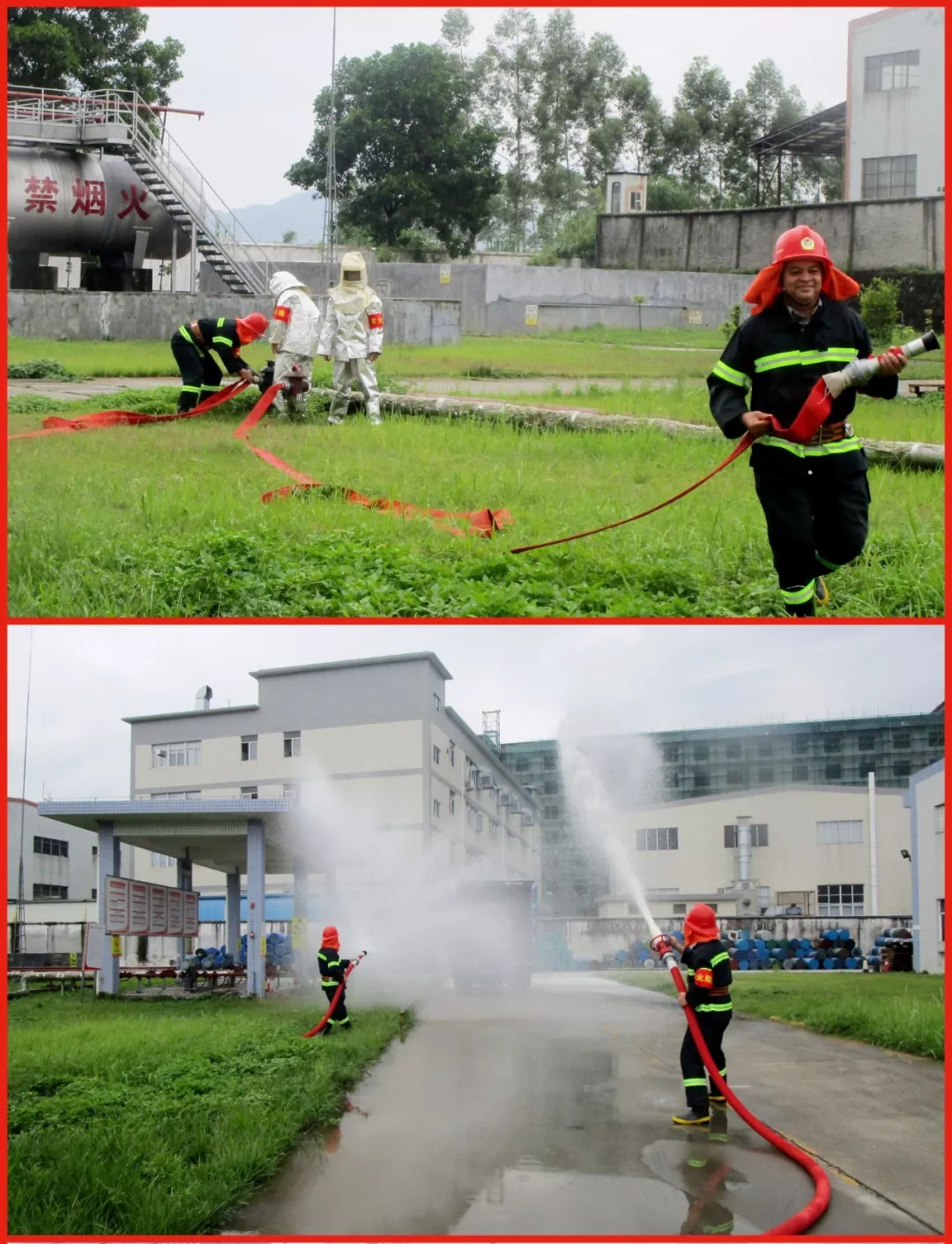 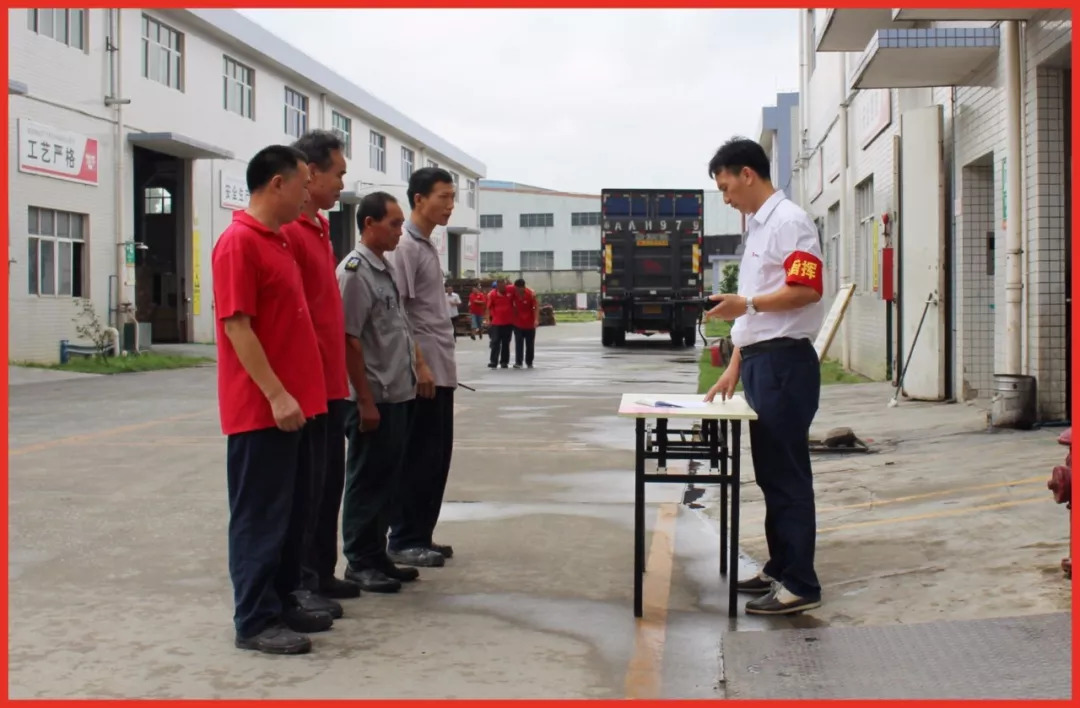 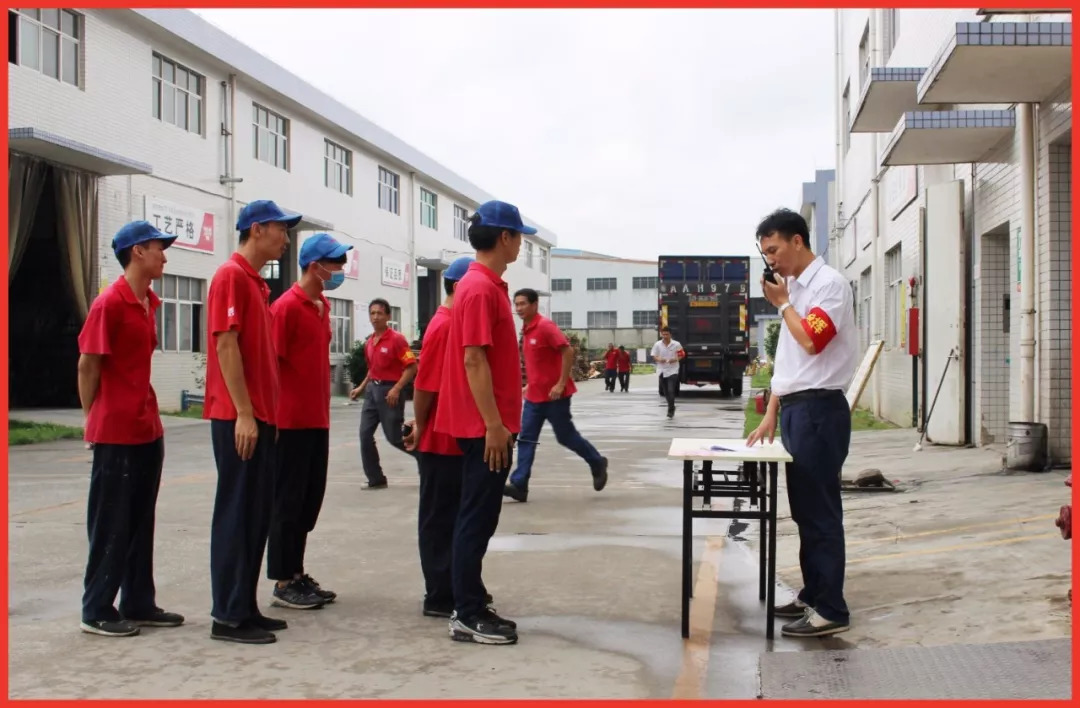 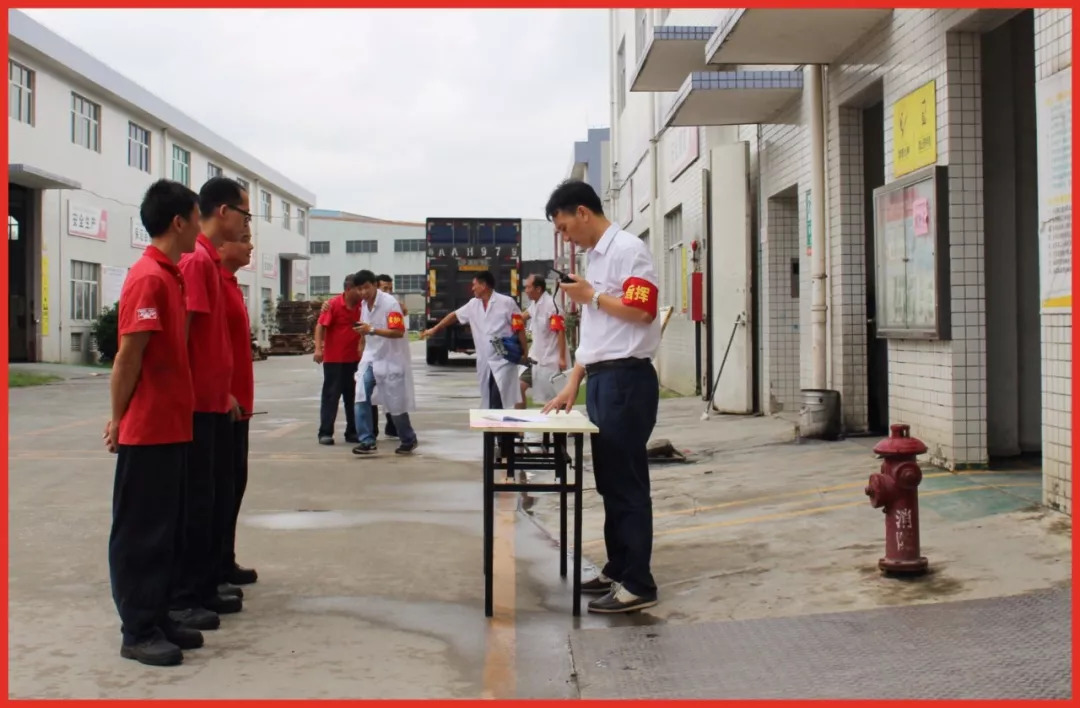 The  Ambulance Group collected  and reported  to the General manager 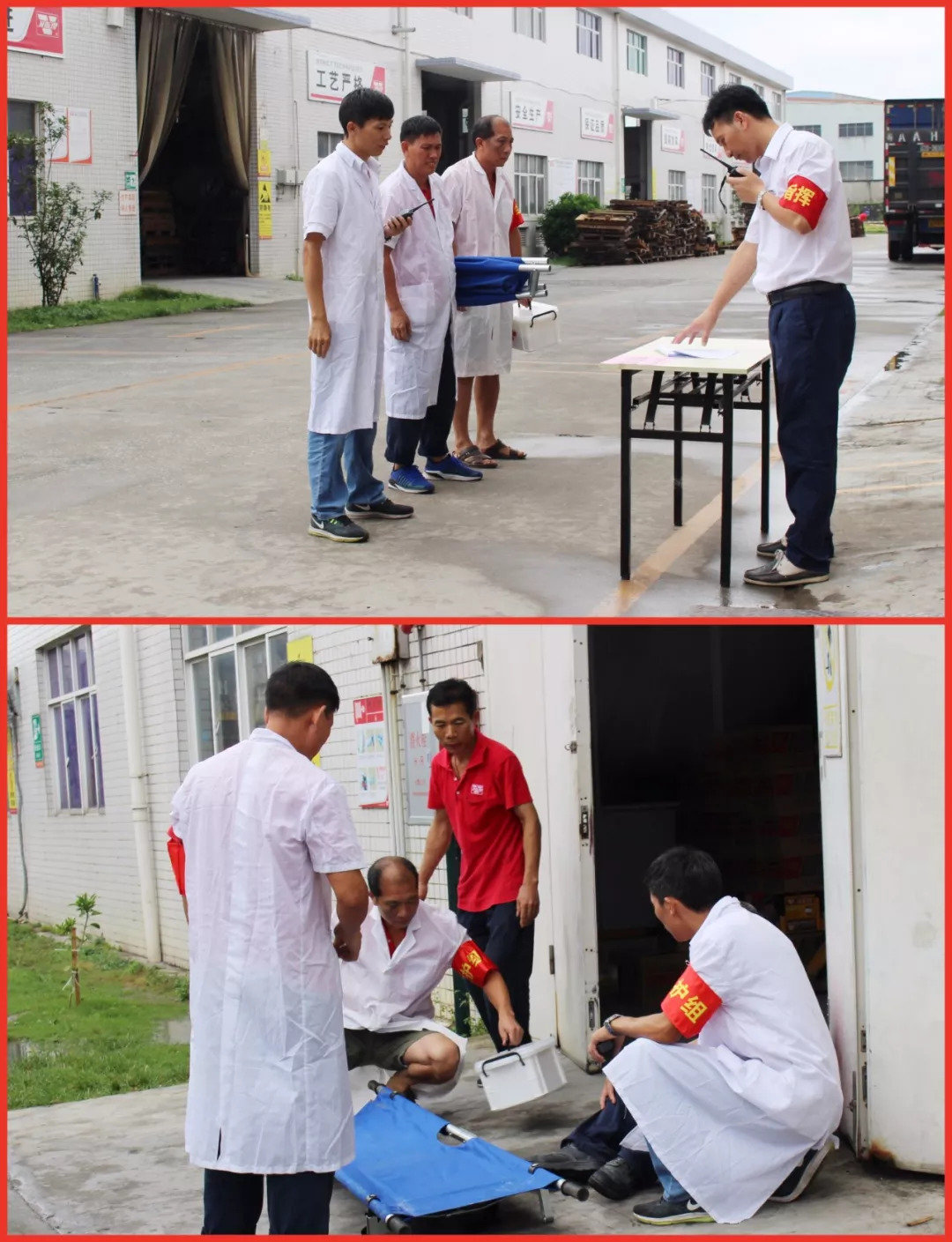 Environmental  detection  group reported to the General manager. And detect the environment condition of the site and surroundings immediately. 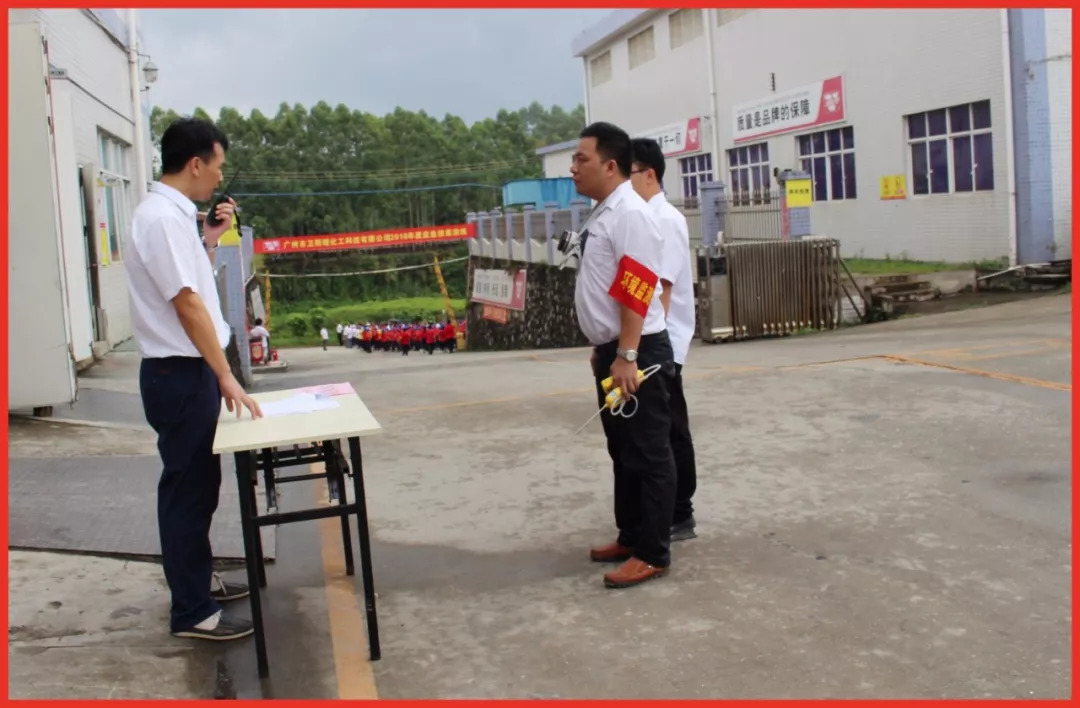 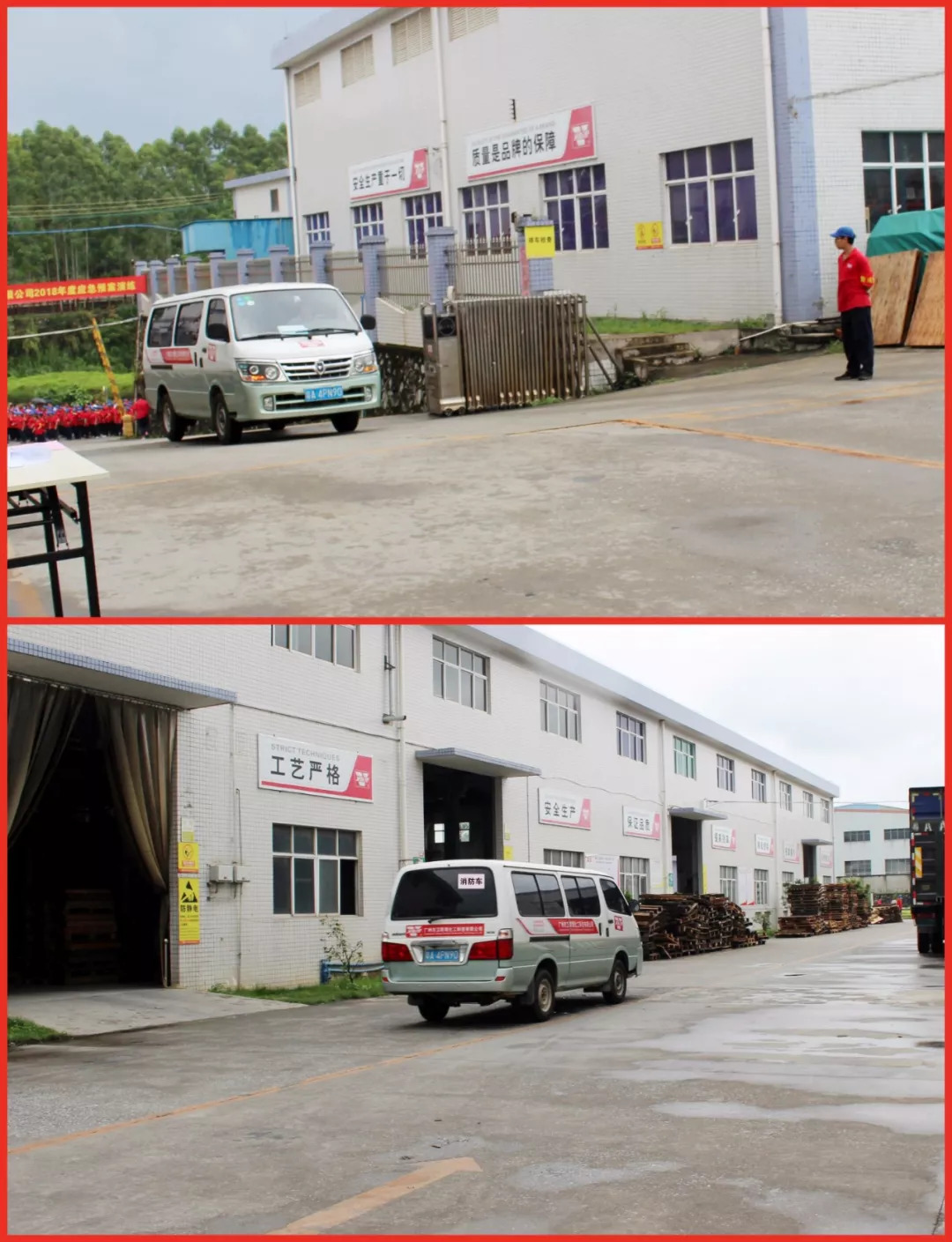 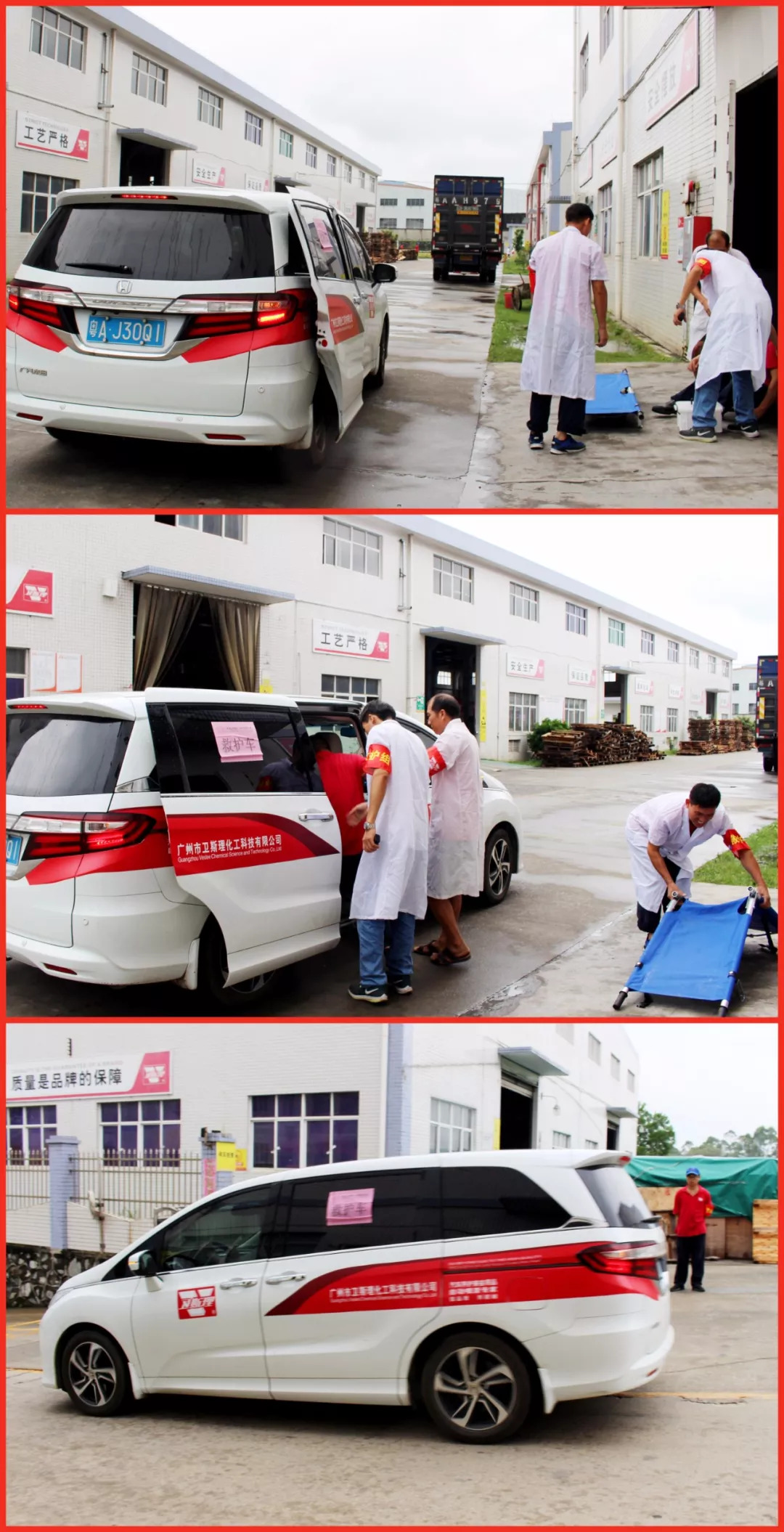 Fire stop group gather and back 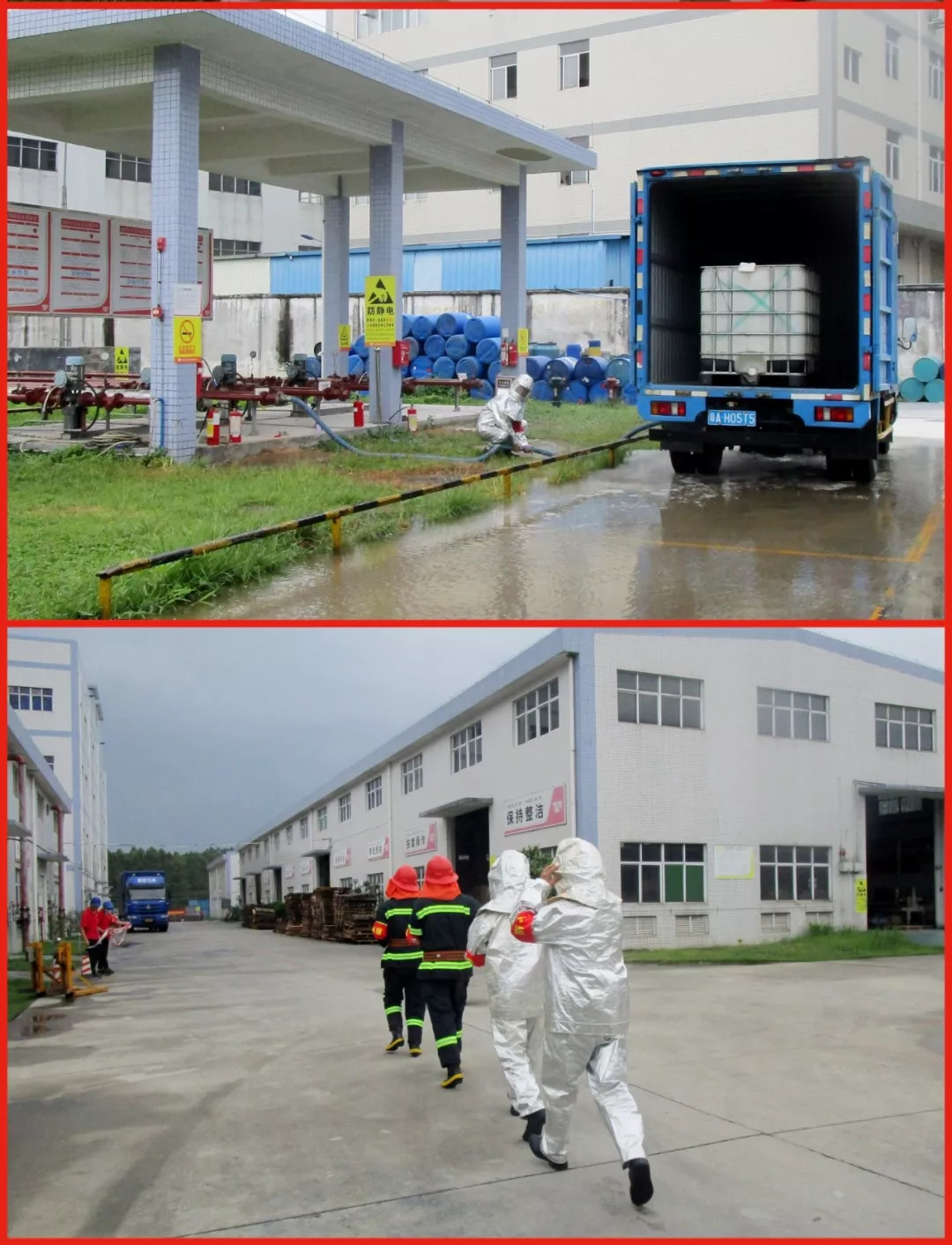 The General manager announce that the fire drill over 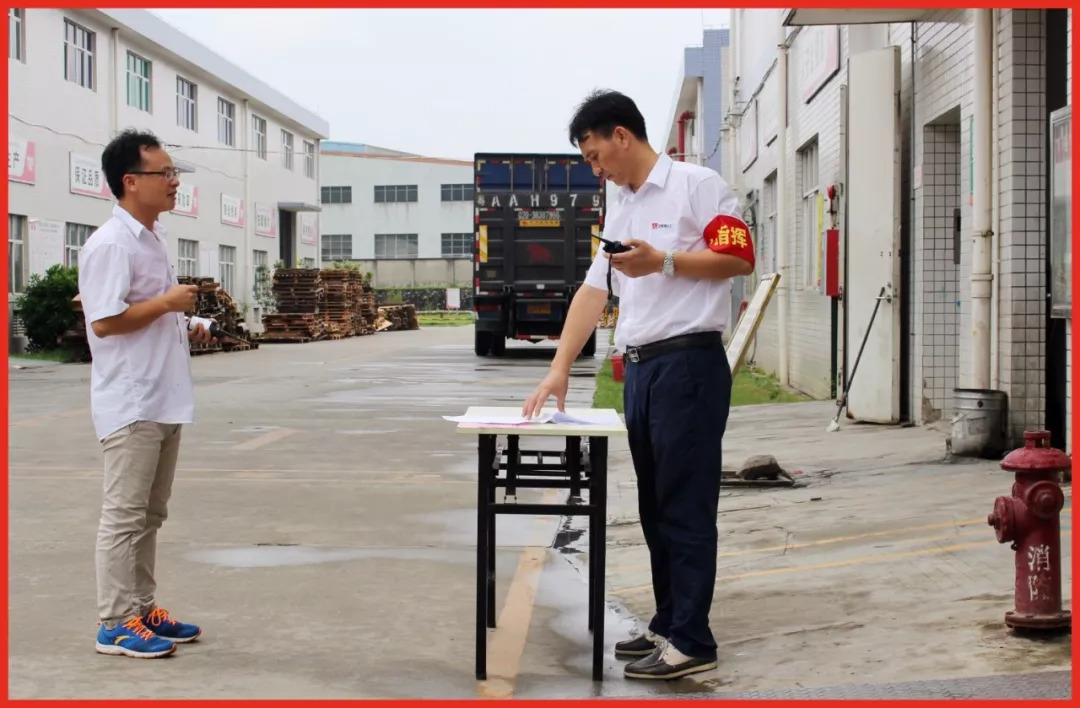 After teaching , the staffs practice how to use dry powder fire extinguishers 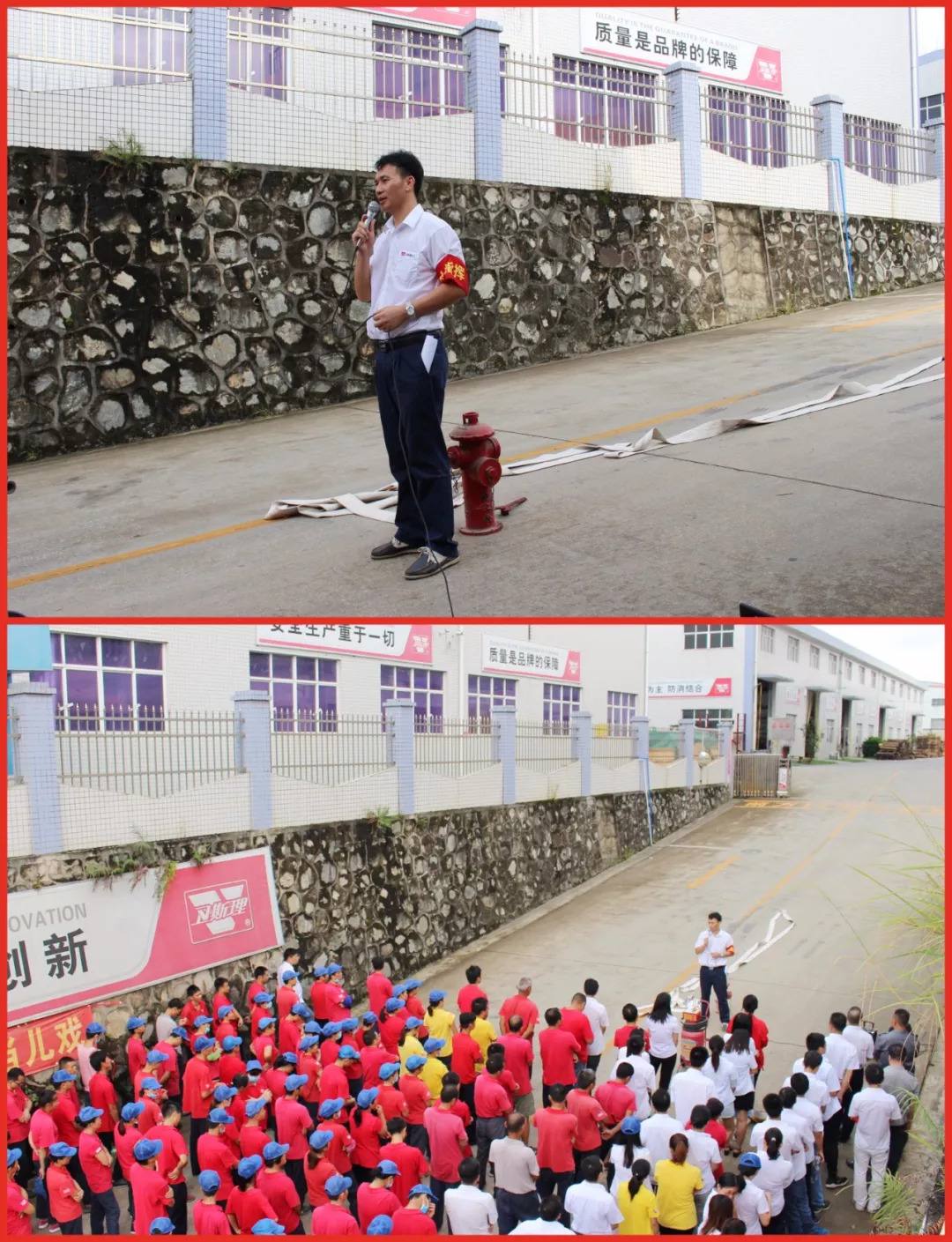 The fire drill come to a Successful conclusion 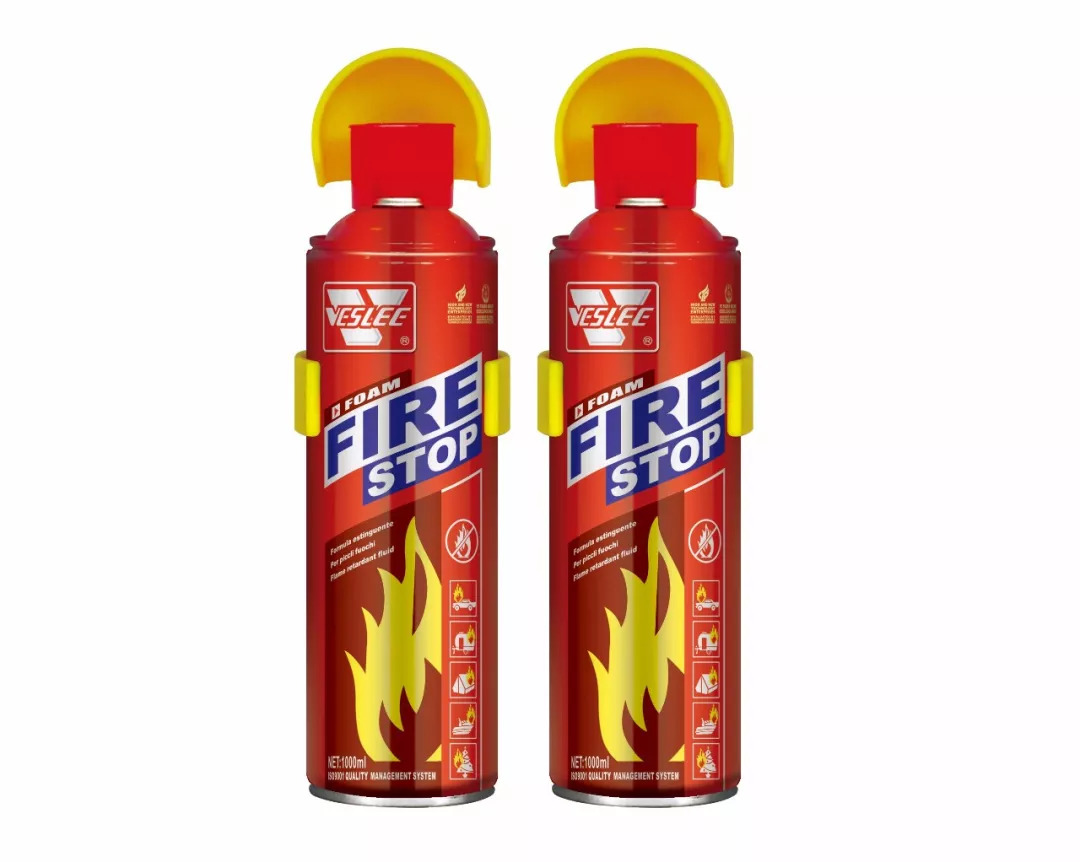 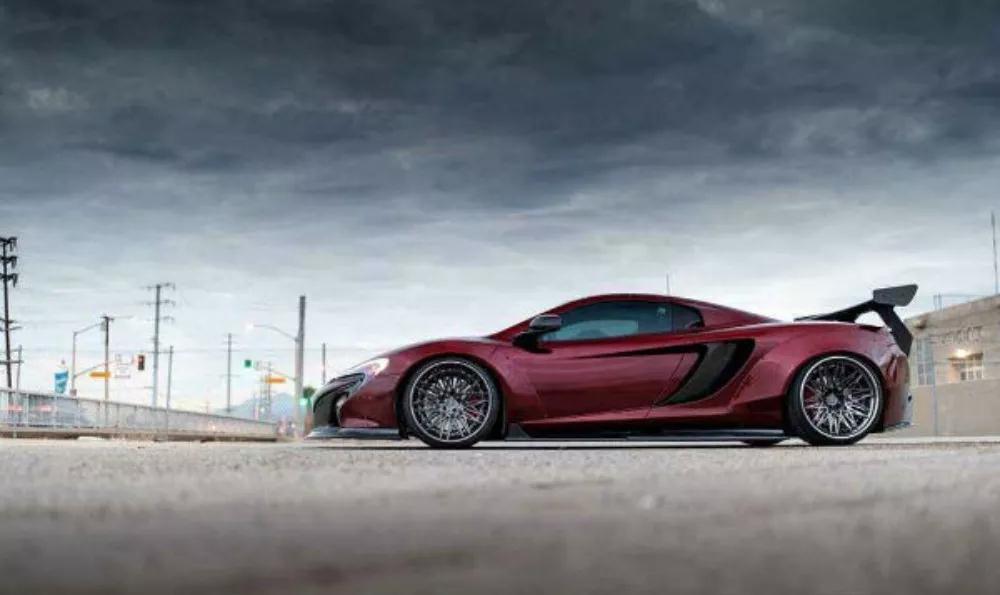 Scientific and reasonable maintenance and repair of your car 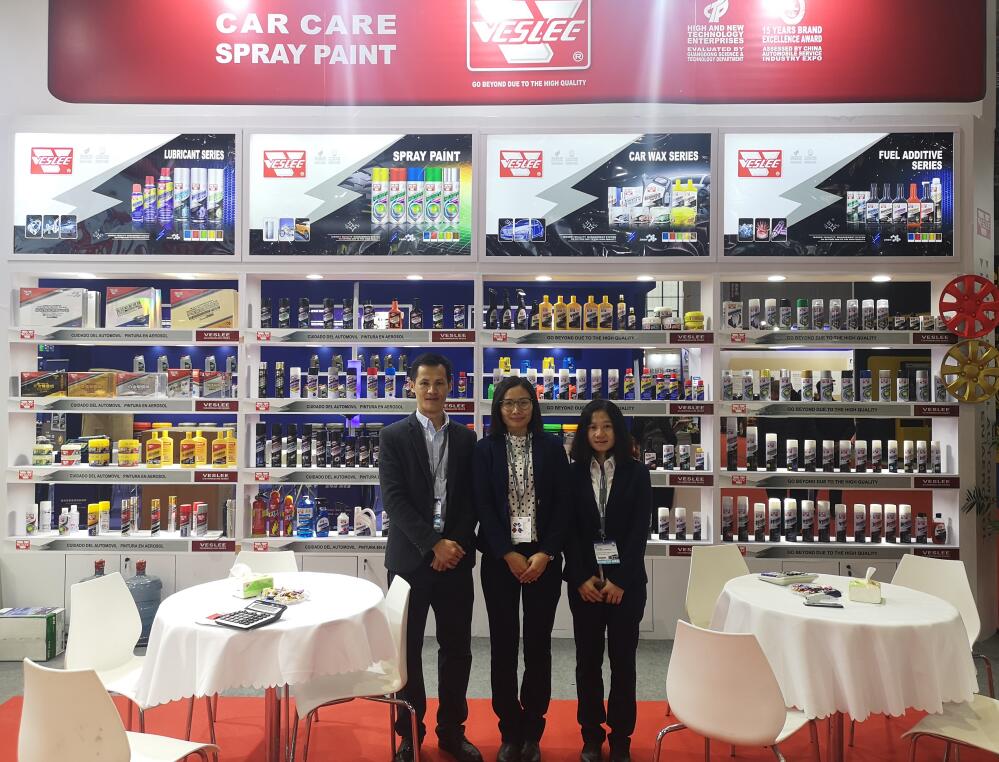 Welcome to visit Automechanika Shanghai，we are ready for your coming